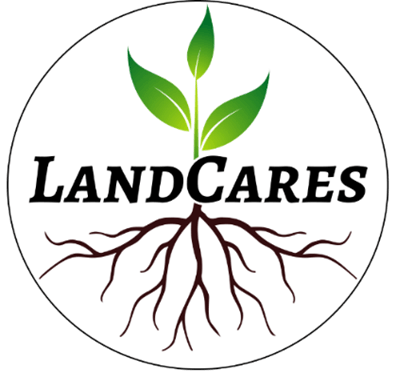 Healing the land. Rebuilding the soil.

Let’s look at the very basic elements of dairy nutrition and compare those to the fundamental building blocks of soil. In a simplistic sense, cow performance is based on balancing the sources of protein and energy in the cow’s diet to support and feed the microbes in the rumen. Microbes produce the key ingredients for making milk, and meat. Ration formulation is hugely complex, but it begins with the balance between energy and protein. Look at our milk cow diets: Corn silage and alfalfa, energy and protein, make up the foundation of diets for many cows in the US. This balance of feed sources is fundamental.

Soils are considered ‘healthy’ when they can grow, feed and protect crops, robust crops, with very little support, if any, from commercial fertilizers and crop protection chemicals. Carbon and nitrogen, the most basic elements in the soil, are required to feed and grow microbes in the soil. Microbes in turn will capture nitrogen from the air and break down minerals in the soil to feed and protect the growing crop. Microbial numbers and diversity in the soil are the backbone to crop performance, just as microbial numbers and diversity are the backbone to cow performance. The balance between carbon and nitrogen is critical to soil health and crop performance. So, what do you know about the balance of carbon and nitrogen going on in your soils?

First let’s understand the source of energy plants use and how it works. Plants use energy from the sun and CO₂ from the air in a process called photosynthesis to produce carbon. Carbon is the energy plants will use to feed and grow bacteria and mycorrhizal fungi in the soil. In exchange for carbon, these bacteria and fungi produce enzymes and acids to breakdown minerals in the soil that the plant can then access for growth and health. Just as protein and energy are critical to growing microbes in the rumen, carbon and nitrogen are critical to growing and maintaining bacteria and mycorrhizal fungi in the soil.

Soil is made up of minerals, organic matter, water and air. The organic matter in soils is like milk production to a cow, it is the product of high performance. Building organic matter is the role and purpose of your soil. Our crops become the benefactors of this rich soil organic matter to grow and produce. There are over 30,000 tons of atmospheric nitrogen above every acre of land. Nitrogen is the largest element of air. Some plants capture this nitrogen and it becomes a principle source of nitrogen for soil bacteria. We have atmospheric nitrogen and carbon from crop residue as the endless source of nutrients to feed the bacteria driving the production of organic matter in the soil in an endless cycle. Unless we interrupt that cycle with tillage and crop removal. Tillage releases the carbon that is stored in the soil and forage harvest removes a principle source of replacement carbon.

In the next posting, we will examine how tillage and crop removal drives modern agricultural practices and how regenerative practices are turning this expensive, farm burdened practice in a new direction.